All the highlights from Freedom Fields European Premiere at BFI LFF. 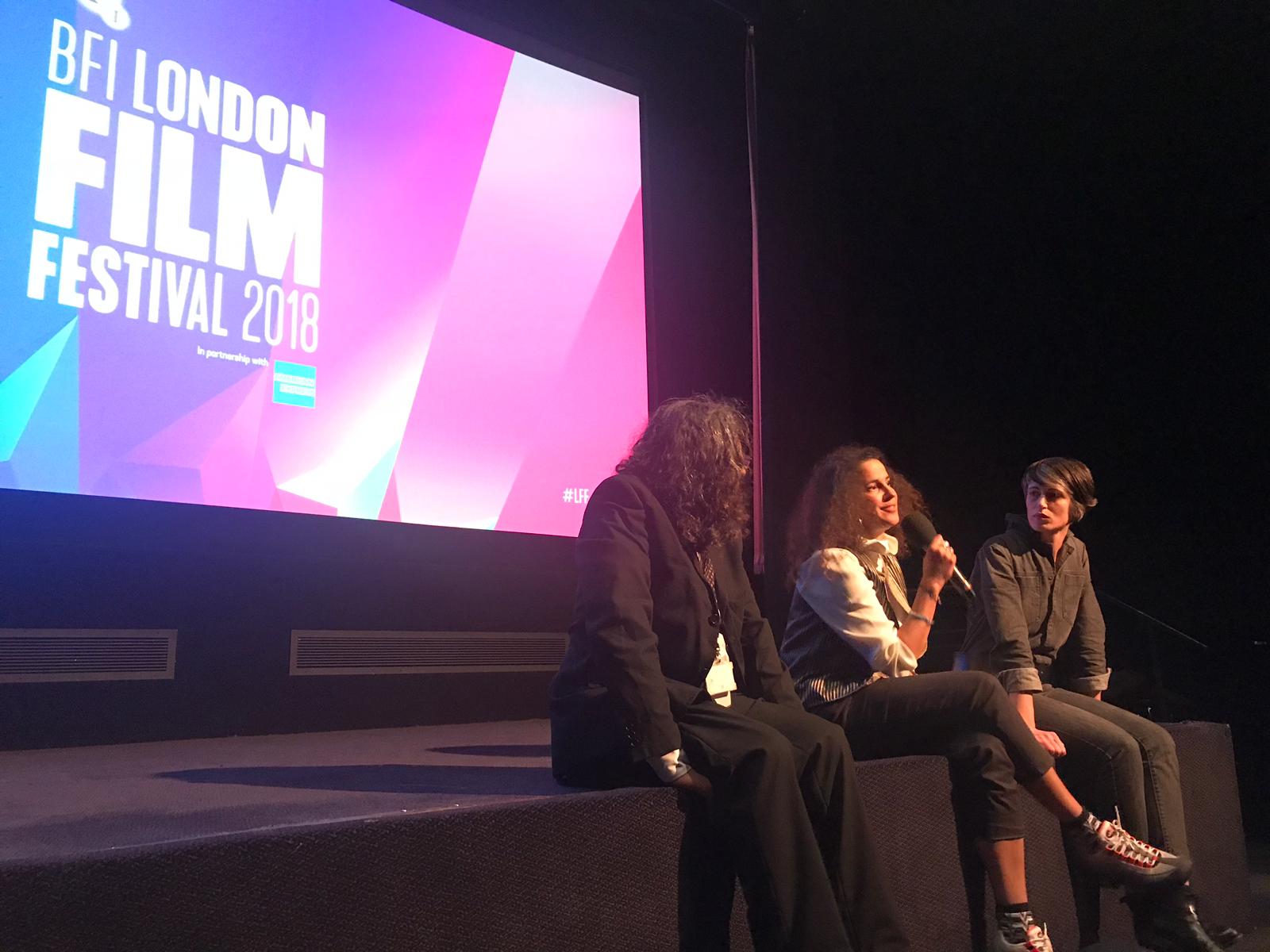 We’re just back from our sold-out European premiere at BFI London Film Festival, and what an incredible week it was for filmmakers and filmgoers. We'd like to thank the brilliant audiences who came out to see the film, including a huge number of Libyans and none other than director Mike Leigh! We are also proud to be part of the rising representation of women and POC films at the festival. 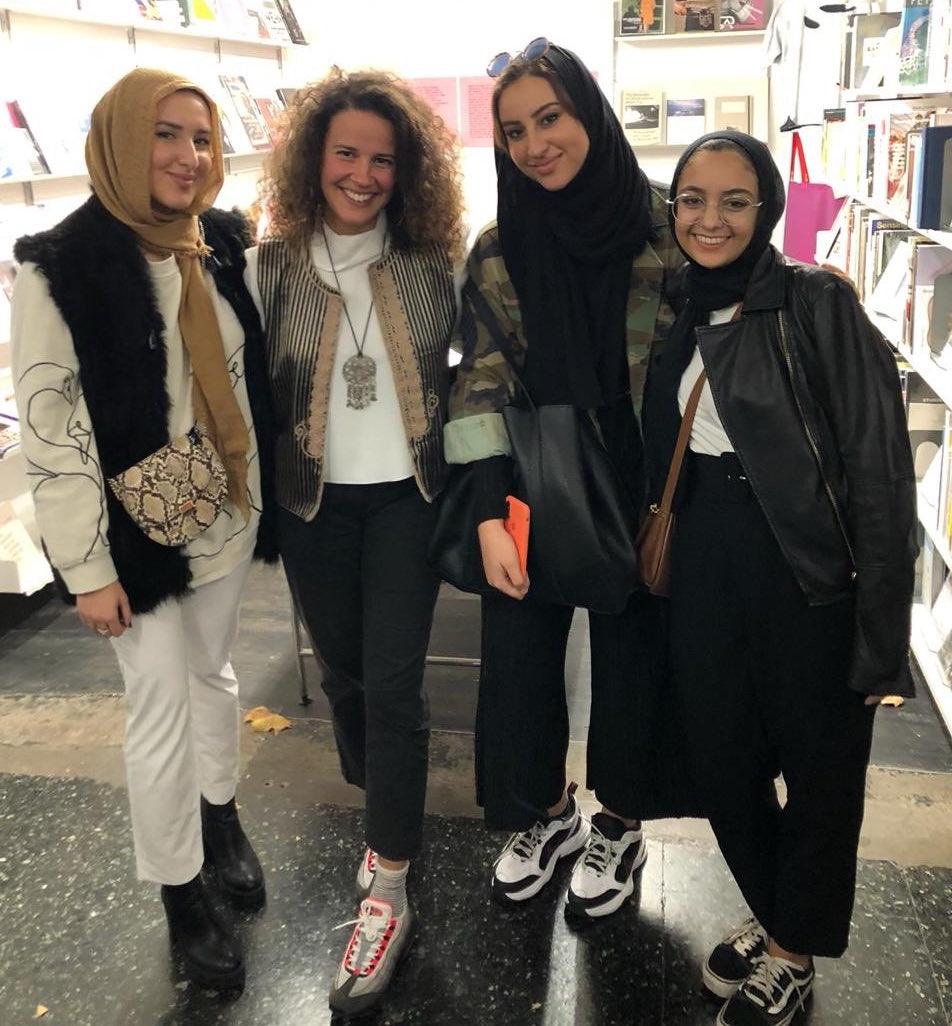 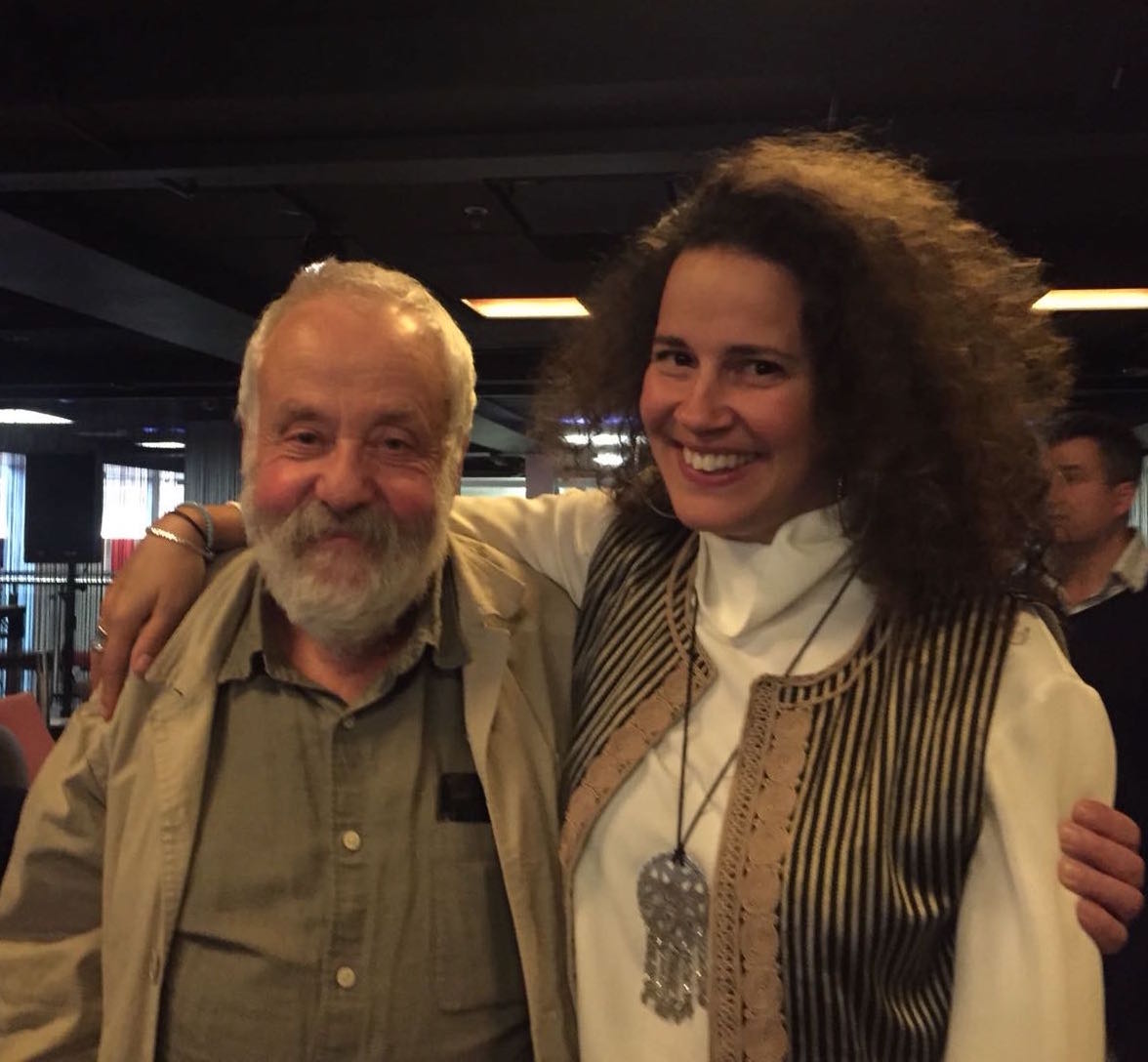 That said, it has been bittersweet experience as our hearts have been in Libya as the conflict continues to escalate. As a result, the Libyan teams trip to London was unfortunately cancelled, but we’re pushing to bring them along to IDFA with us soon. In times like this, when people are unable to travel due to the war, the role of storytelling becomes even more necessary and poignant in getting these voices heard.

This disappointing set-back added fuel to our fire and Naziha shared her thoughts on the BBC London Film Podcast, which you can listen to here (skip to 32mins for Naziha). 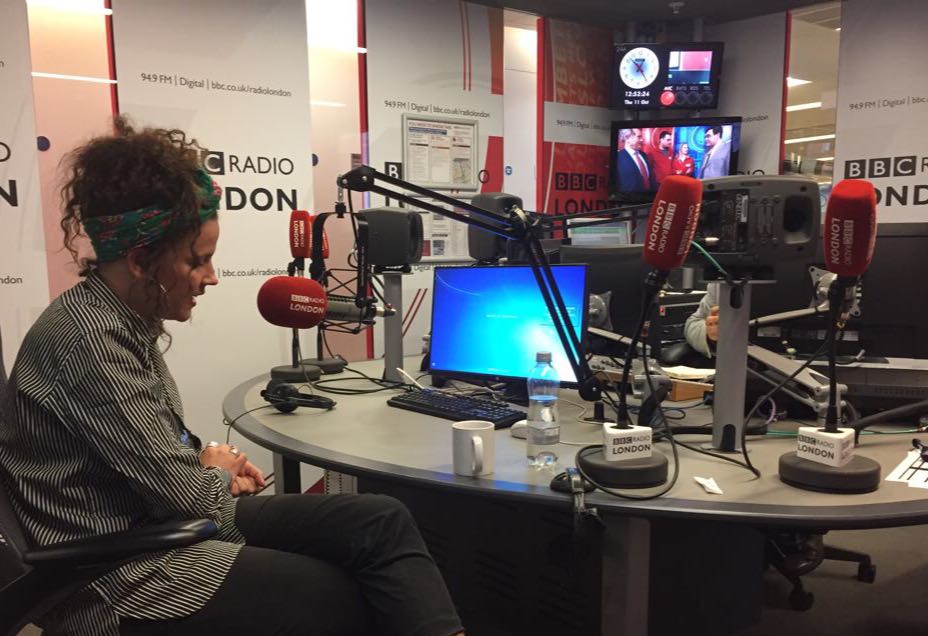 BFI have been proud to announce that 38% of films in the programme are directed or co-directed by women, with 3 out of 4 competitive strands featuring a 50/50 gender representation or better. Spot Freedom Fields’ Naziha Arebi in the photo on the steps of BFI Southbank, pictured alongside inspiring women championing film behind and in front of the camera. 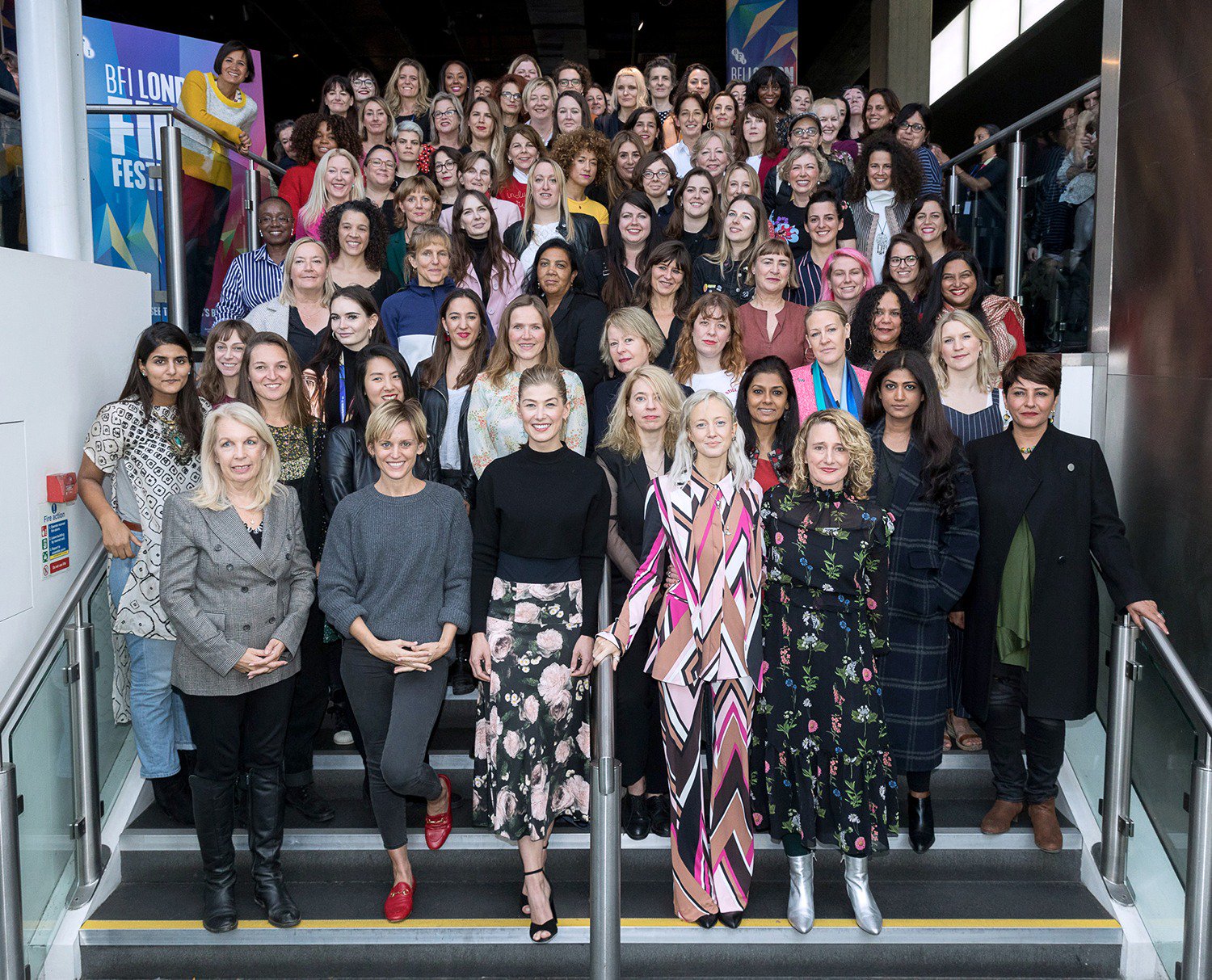 LFF Programmer Elhum Shakerifar has said about the film ‘The words that come to me when I think of Freedom Fields are sisterhood, determination, and defiance. The film charts six years of Libya’s nascent national women’s football – a complex journey, to say the least. Beautifully shot, subtly told, by turns moving, infuriating and exhilarating, this is a celebration of an incredible group of women that you simply must meet for everything they represent – not only for freedom, the power of team, the resilience of getting up over and over again and achieving small but significant victories against all odds, but also because if you have no knowledge of what the complex post-Gaddafi situation in Libya looks like, then this film would be a great place to start'.

Read more about the event and the film through press mentions: