After screening in festivals internationally, FREEDOM FIELDS has just hit UK cinemas for a theatrical release in the run-up to the Women’s World Cup.

We have been overwhelmed by the reactions of the audiences who came to watch the film so far and we hope to share the film with many more people in the coming weeks as the film continues to screen across the UK.

On that note, you can find a screening near you now here: www.freedomfieldsfilm.com/uk 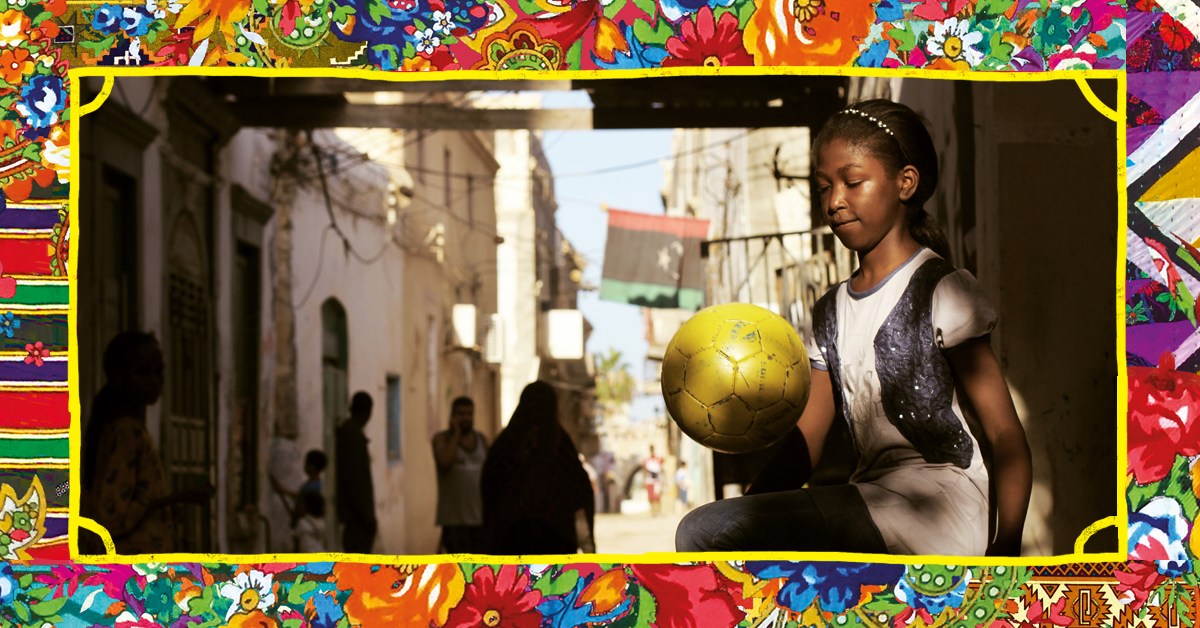 FREEDOM FIELDS made it to the Guardian's 'Best Films of 2019 So Far' list and the Elle Magazine's '20 Incredible Ways To Get Excited About The Women's World Cup'! And the amazing and immensely inspiring Shireen ‘Footy Bedsheets’ Ahmed gave a shout out to the film in her Time magazine article on ‘The Most Anticipated Women’s World Cup Ever but Corruption and Abuse Still Block Women From Soccer’. Naziha took to the airwaves, featuring on the Standard Issue podcast alongside our hero Alex Scott, as well as talkSPORT and Radio Scotland!

The press had a lot to say about the film and our gals too! Here is a little digest and a collection of stars:

This film both shoots and scores.
✭✭✭✭ Vulturehound

Empowering, vibrant and vital. A compelling watch and a truly necessary one.
✭✭✭✭ Cultbox

A brilliant documentary (...) telling the story of astonishing resilience, improvisation and determination
The Telegraph

A wonderful documentary… an uplifting reminder of the power of sport to instigate change in society.
Liquid Marmelade

A fascinating watch… a subtle film, but it offers an unparalleled insight in to life after the Arab Spring, featuring some truly powerful women.
The Arts Desk

Freedom Fields rejoices in its undivided focus upon women: their hardships, their struggles, their triumphs; their strength and their courage – as well as the power of sport to bring them together.
Sister-hood

And we will leave you with the words of Hisham Matar , writer of In The Country of Men and The Return and Pulitzer Prize winner, who came to see the film in London:

"An extraordinarily impressive and poetic film about a group of young Libyan women fighting for the right to play football in a society stifled by religious dogma and destabilised by war. It is a moving portrait of the human spirit, its determination in the face of horrendous obstacles and its yearning for freedom and the light."